I've noticed that it is more difficult than I'd like to pay attention to something, focus on it for a sustained time. My thoughts will very quickly turn away from the music and turn towards other things. When that happens, I try not to get frustrated, which is good because I'd probably give up on the practice altogether if I did get frustrated.

(If I'm frustrated about other stuff, that frustration might morph into being frustrated at my general lack of an attention span. When that happens, I think it is a good signal that I should engage the other stuff in my life that has got me feeling pissed off.)

Even though this kind of sustained listening is more difficult than I'd like it to be, I think there is value in doing it --in taking the time to listen to something with as much attention as I can give it. 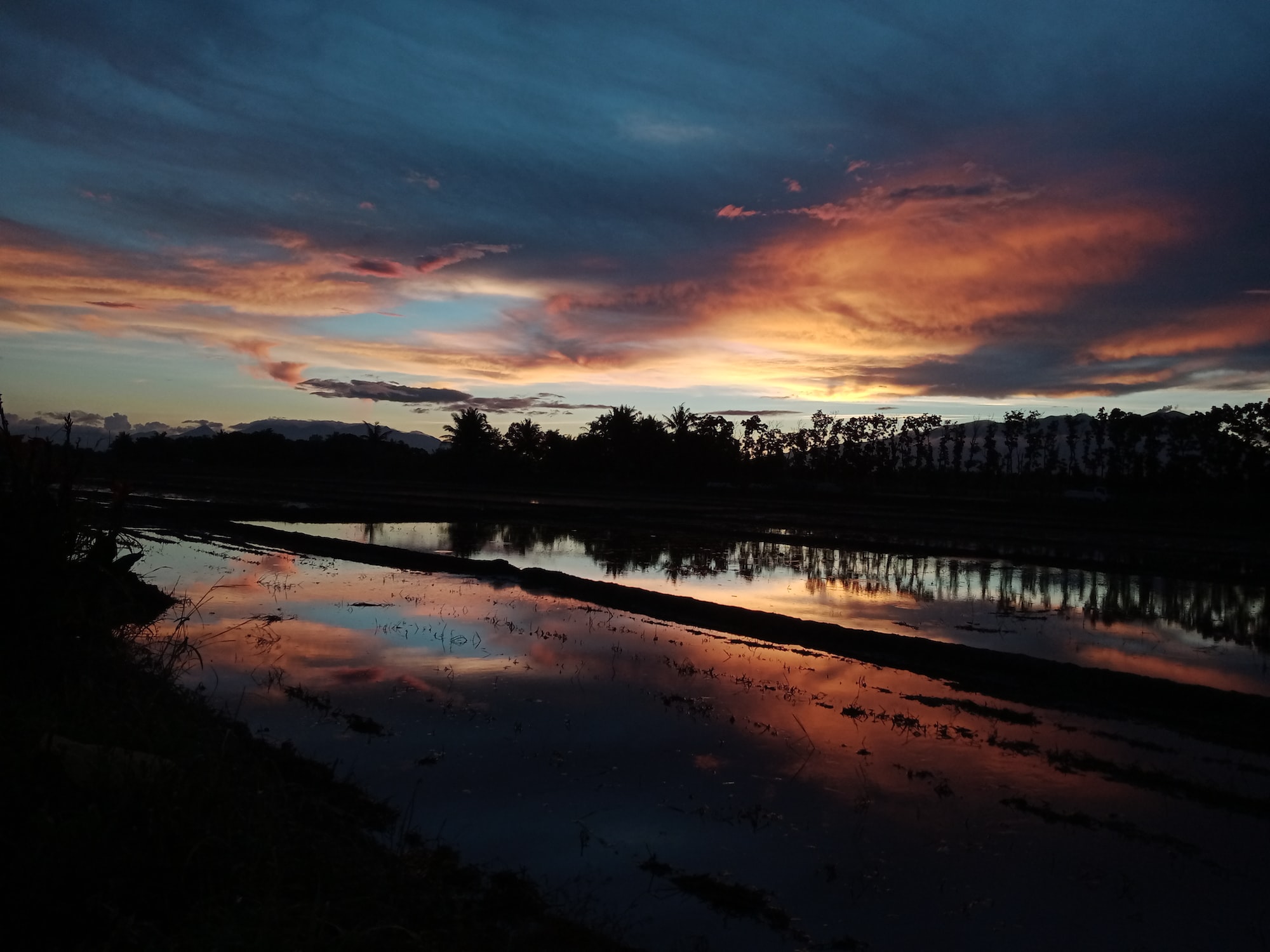