One of the first jobs I had in mental health was working in a substance abuse treatment center. There are different kinds of substance abuse treatment centers. Some are like luxury spas; the people you find being treated there are members of wealthy families. The treatment center I worked in was not this kind of center. It was the sort of center where the patients treated in this center were poor. Generally speaking, they were not paying for the treatment they got there. The state paid for the treatment, the idea being that if they were able to alleviate addiction somehow, the effect would be other crimes (especially violent crimes) would go down.

I learned a lot of things working in this place. Most of the valuable stuff I learned came from getting to know the patients or talking to the people who had worked in this system for a long time. (I can't think of anything I learned at an official training that I've continued to use.)

One thing that has stuck with me is this: Anger is a secondary emotion. Before we feel angry, we probably feel scared, hurt, or like what little control we might have over our lives diminishes. Feeling this way sucks. It makes us aware of how powerless we actually are and leaves the fantasy of determining what will happen to us in ruins.

No one likes feeling this way. So, what do we do when we feel this way? We get angry, and we start acting like angry people. Often, when we act out our anger, people will change how they treat us. For example, others people might go from attacking to defending. This can restore the fantasy of being the one who is in control, the one who is doing the hurting as opposed to the one being hurt, the one who makes others feel fear and back off as opposed to being the scared one.

Anger comes after this other stuff.

There is so much anger nowadays. I see other people saying and doing angry things. I feel angry more often than I want to.

If the idea that anger comes from feeling scared, hurt, or lacking control, is correct, what does that mean?

I think it means if we want less anger in our lives and less anger in the world, we should do stuff that makes people feel less scared, less hurt, and like they have more safety, security, and control over their lives.

Is this naive? Am I oversimplifying? I don't know. I'm just thinking and typing here... 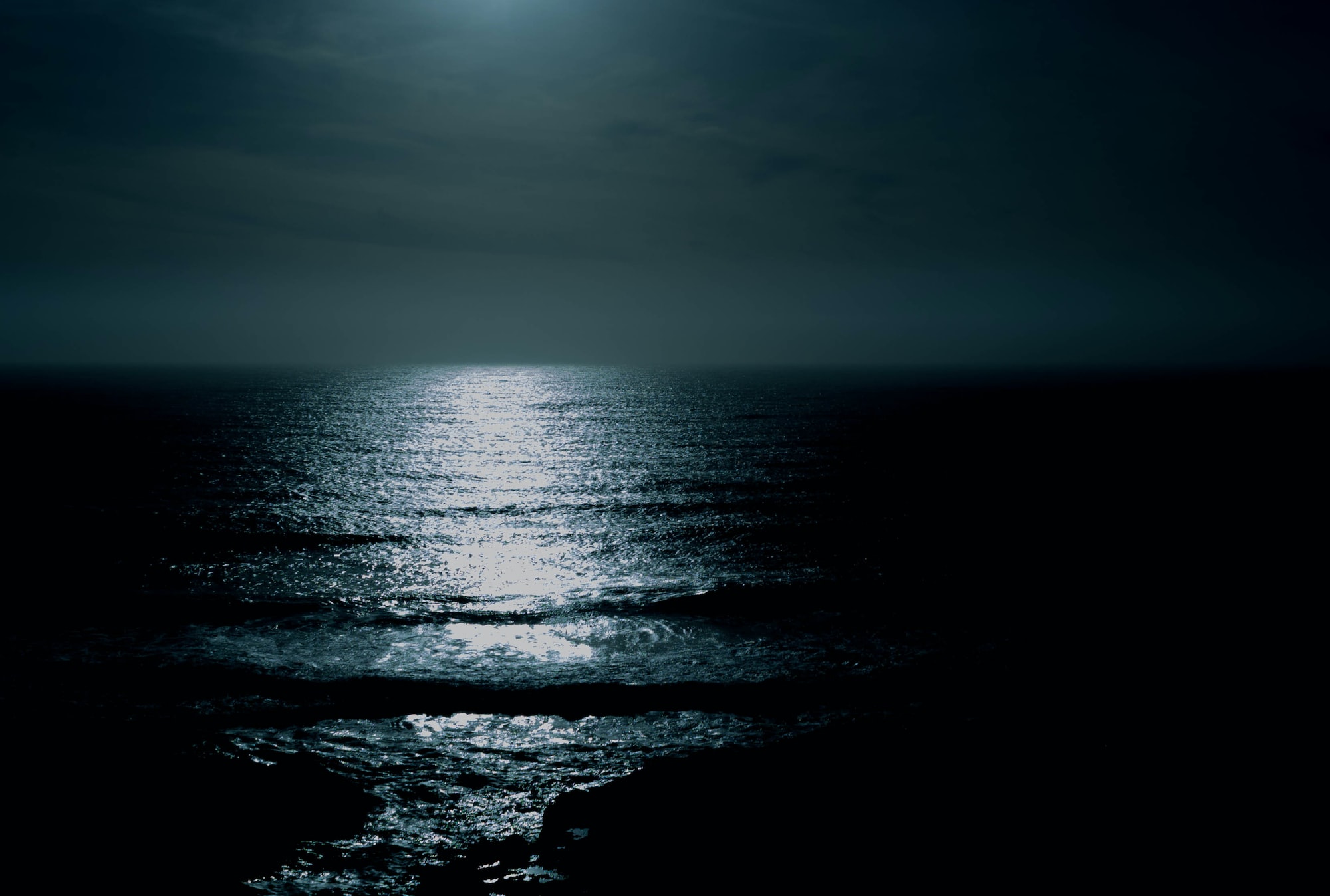 I felt like I needed to change things up a bit, so rather than writing first thing in the morning,
Dec 7, 2021
2 min read
Dec
06 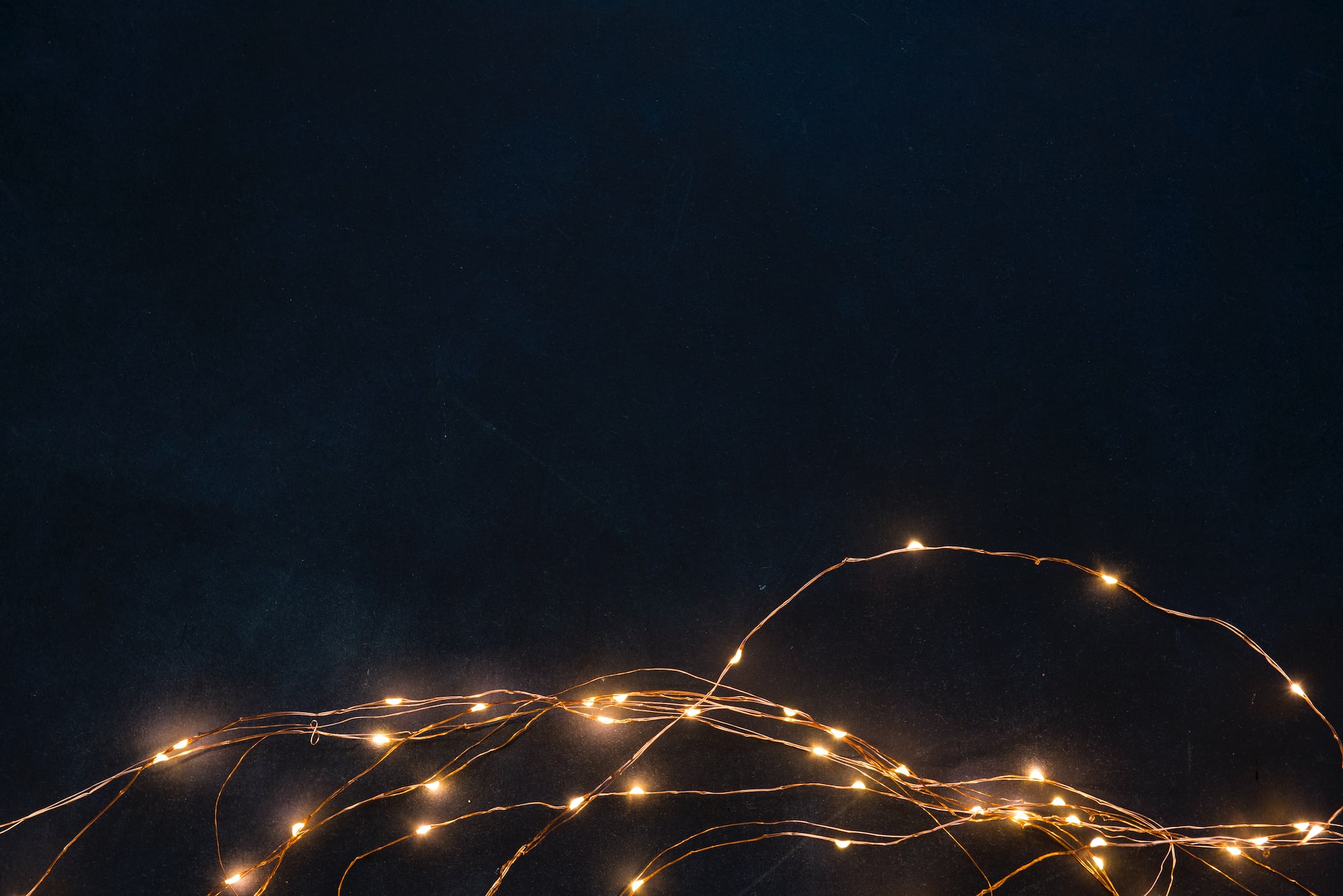 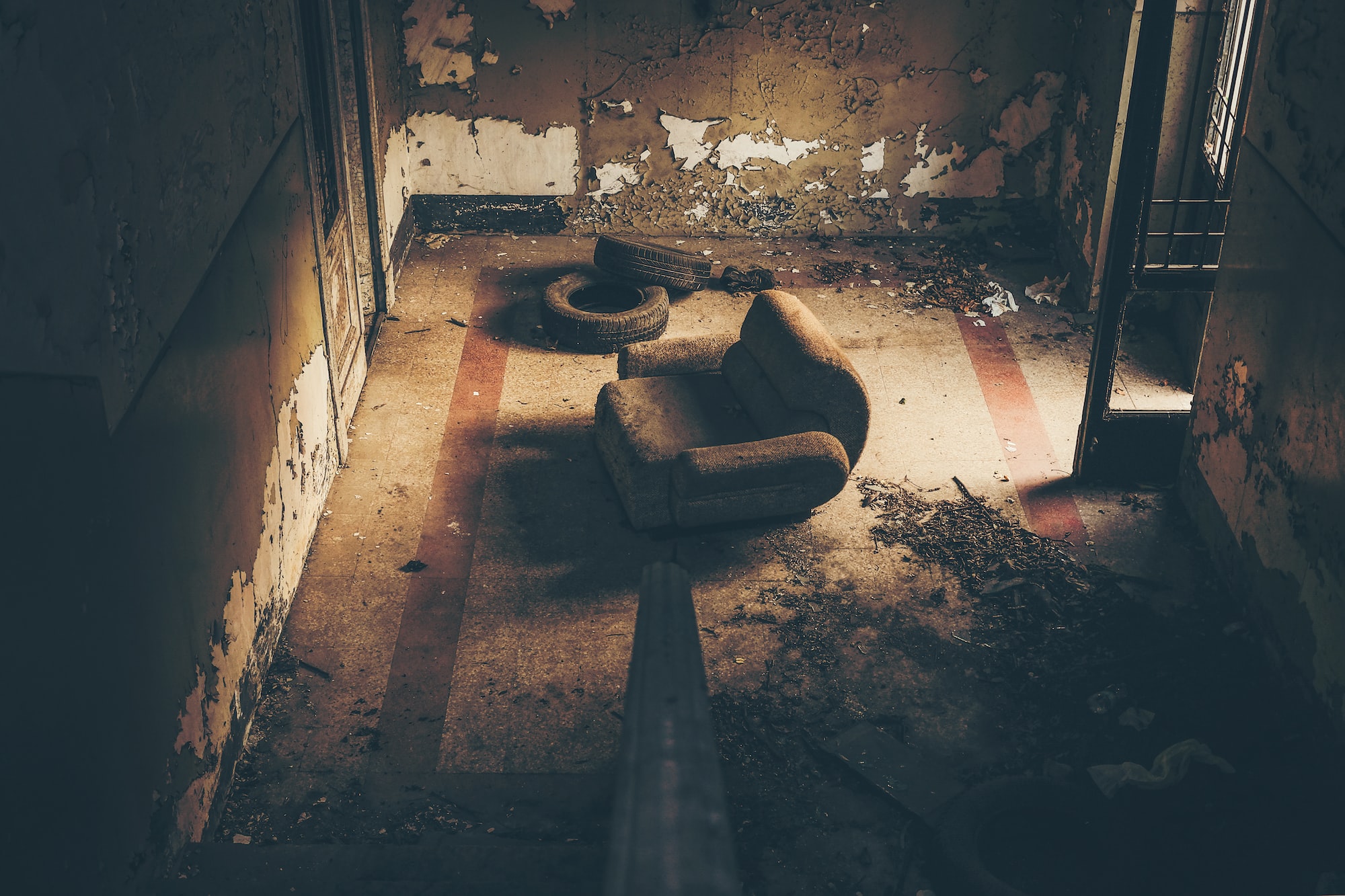 I've had this idea for an essay. I'll be trying to do something, and my thoughts will wander back to
Dec 3, 2021
2 min read