It is a holiday weekend here in the US (Memorial Day), and I’ve decided to take both Friday and Monday off. This is the first time I’ve taken an extended weekend, where I don’t teach or see patients/analysands, in I actually don’t remember how long.

I’m writing this early on Friday morning while the rest of my family is still sleeping, but I’m 100% positive that the children soon somehow sense that I’m doing this and start making the noises they make when they wake up. Ergo, this is going to be a short edition of the [S][J][P] newsletter.

The format will be riffing on a few things I’m thinking about.

A few weeks back my wife asked me how I would define invisible labor. It was a surprising question. My first reaction was to describe the sorts of things that people do which, they don’t get paid for (or they don’t get paid enough for), which is an overly simplistic way of describing this concept. Be that as it may, we continued to talk about this for several days, and it is a topic that still pops up in our contestations with one another.

For me, one of the many interesting things that came out of these conversations was the articulation that there is a name (invisible labor) for the sorts of tings that people think about and/or get done so that someone else does not need to spend the time and energy thinking about them or doing them.

Some of the things that came up was the fact that one of us always fills up the cars with gas, while the other one generally does not think about that until after the low fuel light comes on. It’s a simple thing, and when you don’t need to think about it because someone else thinks about it, and gets it done, you probably don’t think about it.

Another example is when you’re outside and you both notice that the chimney looks like it needs some TLC, but only one of you is the person who calls three different masons when you notice your chimney needs some tuckpointing done.

I’ve since done some looking around the internet to see what other people are saying about this concept, and I’ve found some cool stuff.

Let's say it's a Monday afternoon. There's a litany of chores that someone in your household will have to do eventually: Dinner needs cooking, the kids need homework help, a dentist appointment isn't going to make itself.

If you're the person picking up all of those chores, there's a term for that: invisible labor.

The reason I write about this is that I think both my wife and I have been trying to see and acknowledge invisible labor more often, and I think that is a worthwhile project.

(Tracy —that’s my wife— if you’re reading this, thank you for all the things you do that I’m sure I did not notice!)

Imagine the following situation happening to you.

You’re out at night doing something, let’s say going to the store because you ran out of something you need, something like laundry detergent. You buy the detergent and whatever else you grab because you’re at the store, and you walk out to your car.

Then a dude wearing a mask (which everyone is doing nowadays) pulls out a box cutter and says something like, “Hey! You have the option of giving me your phone and any cash you have in your wallet. I know most people don’t carry cash these days… but you never know. Moreover, I want to stress that this is optional.”

Did this dude threatening me with a box cutter really just say that me going along with him mugging me was optional?!

You would be totally befuddled, right?

Did this actually happen to me: Nope.

But here is what did happen, I got an email from my boss saying there was an optional meeting. The fact that the meeting was optional was mentioned twice. Additionally, this email came out during the time that performance reviews were being conducted.

Other people I worked with asked if I was going, and I said, “Nope, it’s optional.” (I had other things I had scheduled to get done that day before this meeting was announced.)

A few of them said, “Yeah, ‘optional’.” They literally did the quote marks thing with their fingers when they said optional.

I bring this up because I wonder if I’m the only one who has experienced this from an employer. They say something is optional, but it does not seem optional. The same way the dude with a box cutter saying that you that handing over your phone and any cash you might have is optional.

How optional can it be when the other person is holding a tool (A knife or an annual performance review) that can do some damage to you?

Why bring this up: I think if you’re ever in a position of power in an organization it might be a good idea to make sure that when something is actually optional that you make it clear that it is actually optional. Or, to put it another way, if you’re going to ask people to do something that is optional, make usr you did not forget to put down the threatening box cutter you were just fiddling with.

This week I’ve got a question for anyone who might care to answer it. But first some set up.

I just got my bike tuned up. This is something I’ve been meaning to do for the past several summers, but I consistently put it off, and then summer is too far gone to justify it. But not this summer! This summer I got it done!

So, I plan to use the bike to get from place to place when I can. This brings me to my questions: Does anyone who reads this have a good recommendation for a bag (a backpack) that can be comfortable worn when riding a bike?

The bag would contain a MacBook Air, some podcasting gear, possibly a few books, water bottle, snacks, etc. A sort of day pack not a full on camping bag that carries everything you need when you’re out on long treks.

I have a bag now, but it lacks that strap thing that would go around my waist, which, I think, would make a big difference in comfort.

If you have any suggestions (in particular cost-effective suggestions) let me know.

I’ve been solely making up a particular playlist for several years, which is titled Where were you when I was 16? It is a playlist of music made within the past five (maybe six) years that sounds like music that I would have been really into if I had heard it when I was a kid and/or teenager in the late 80s and early 90s. If you want to listen to it, here it is.

The kids are making their noises! That means it is time to wrap up.

Till next time: Damn the demand! Save the Desire! And make glorious mistakes! 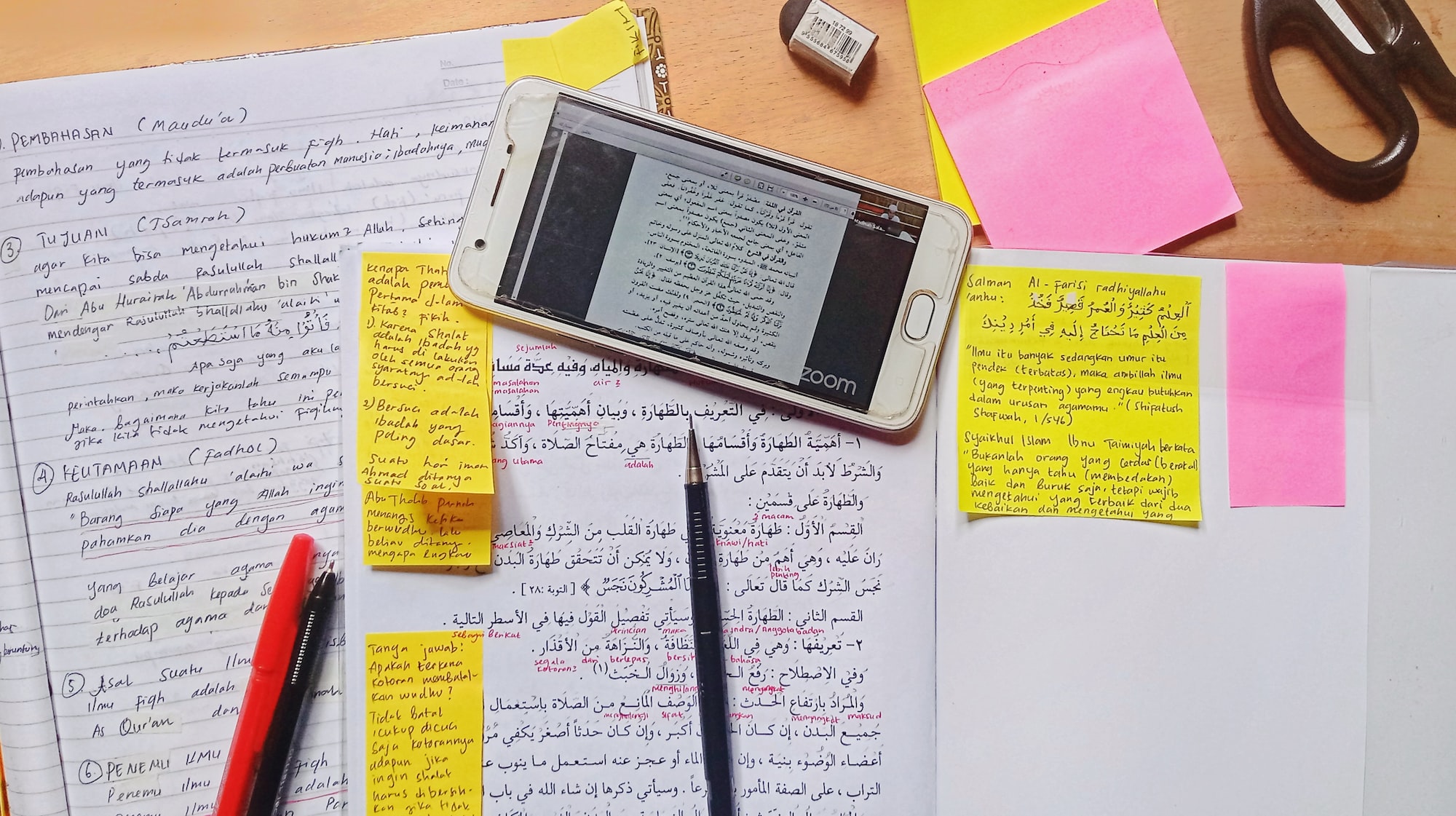