I woke up at 4:45 am today, which is earlier than I usually do. Just woke up. I tried to get back to sleep, but my body wanted to be awake. I drank some water, then some coffee, looked to the east, and watched the sky start to turn pale blue and pink, then I went for a run on the treadmill in my basement.

As I was running, I got to thinking about what the world would look like if certain jobs were very well-paid jobs. Stuff like...

Interestingly, many people seem to think these jobs are important, yet they don't get valued in the same way that people who have high-paying jobs are valued --with a good salary.

Do people think that anyone can be a public school teacher because there is a low barrier to entry?  (As opposed to being a medical doctor, which has expensive and difficult medical school as a barrier to entry.)

Maybe that's not it. After all, to be a public defender, you need to pass the bar, which not just anyone can do. Do people say they think public defenders are an essential aspect of the judicial system, but if push comes to shove, they don't want to support the work public defenders do? What would the impact of that be?

Do people call community mental health workers "heroes," but deep down, think what they do is unimportant?

This is what I think about on an early morning run.

I've been going going going all day long. Even though I got up super early, I'm not feeling tired (yet).

After writing this, I've got to get back to grading drafts of papers that students in one of my classes turned in last week.

I have no idea if anyone likes these daily emails. I'm writing them to keep myself writing something every day. But, perhaps people find them annoying?

If you have some time, drop me a line and tell me what you think of the AM⌭PM version of the newsletter. 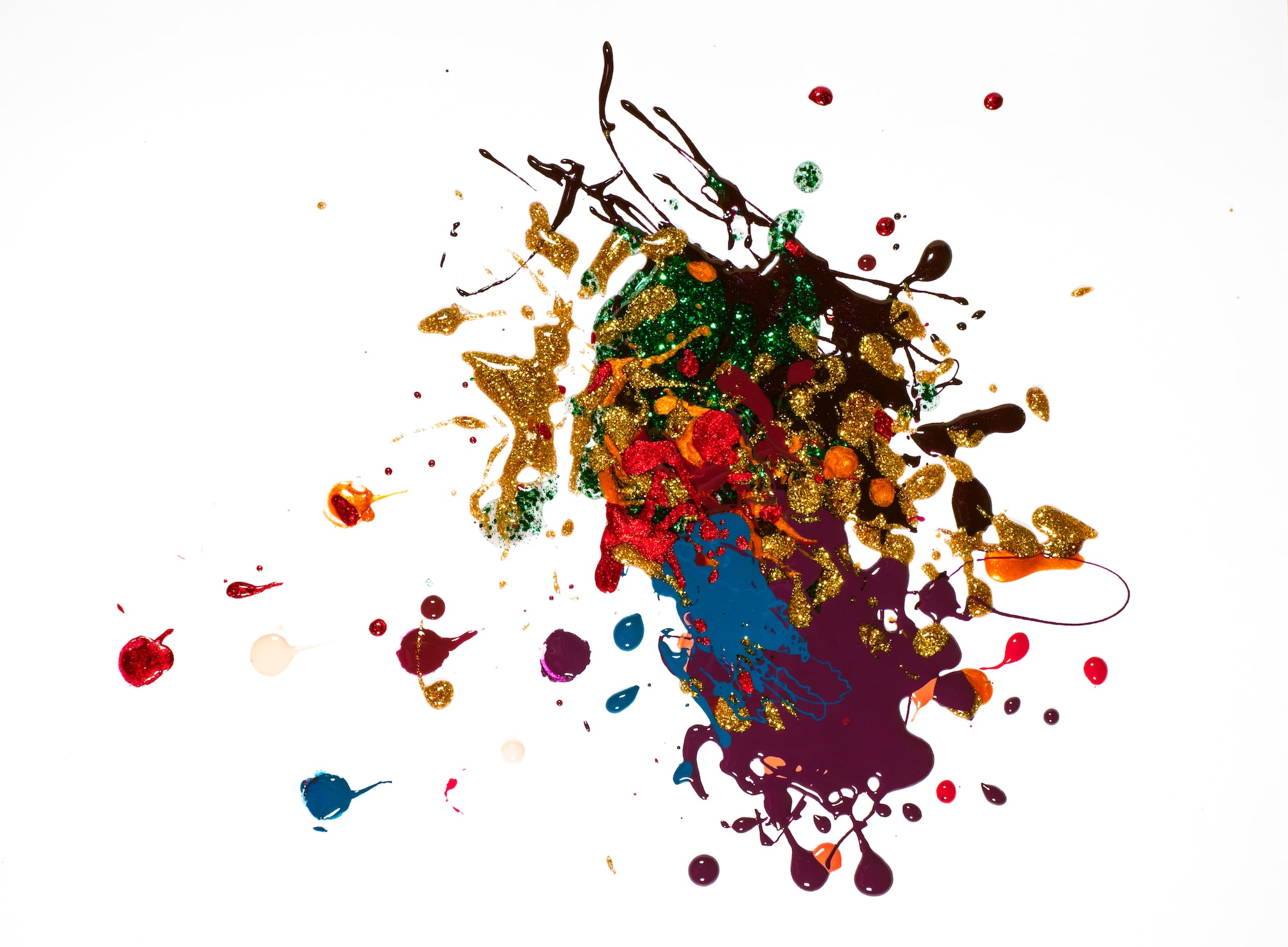 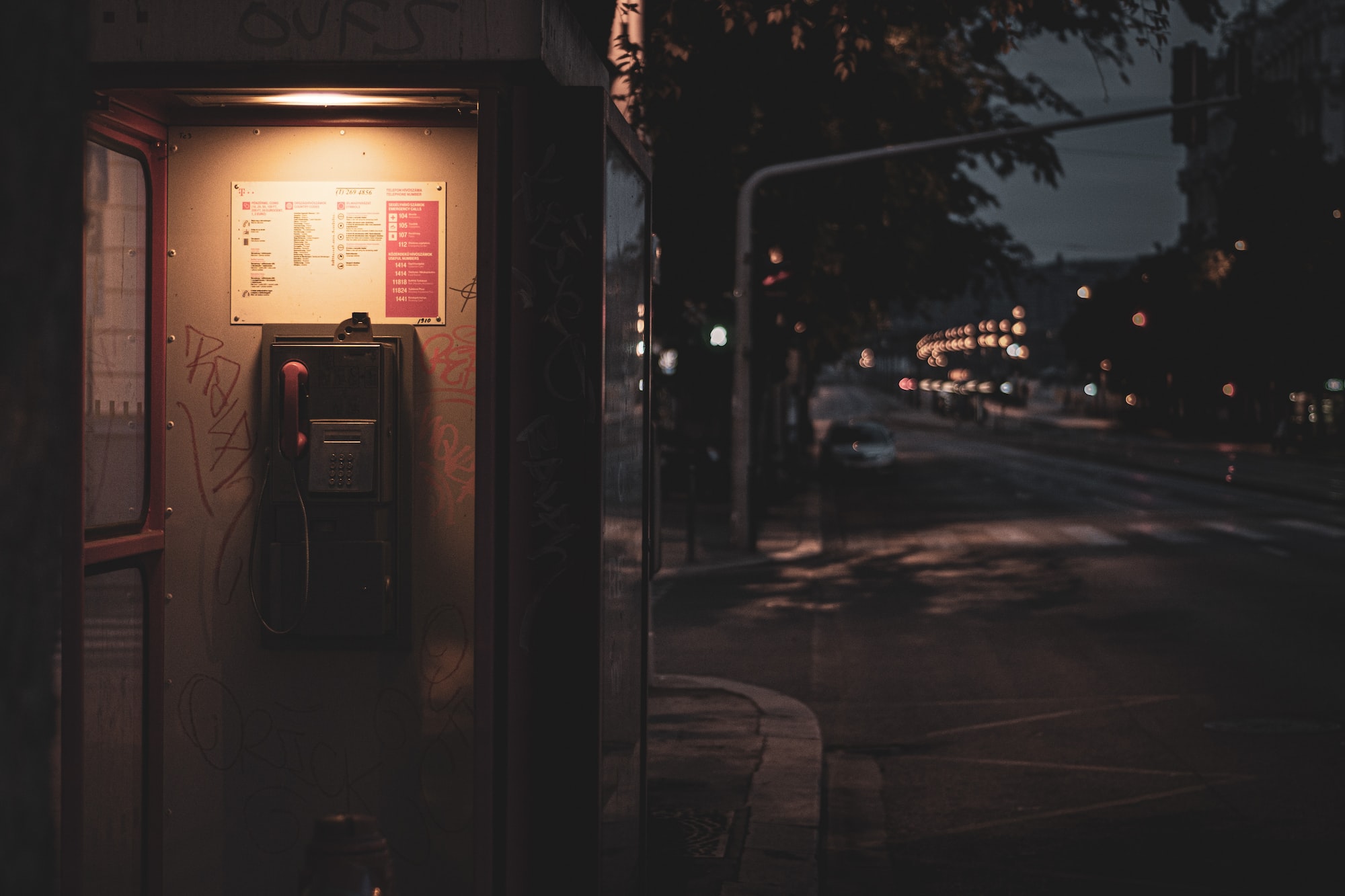