I saw this when I looked at the analytics for TGL today.

In Bebuaray of 2021 I used some of the episodes of TGL as supplemental material for a class I was teaching. I think that explains why the desktop browser heat so high during that month and then dropped a lot.

I'll be interested to see how the graph changes in the coming months. 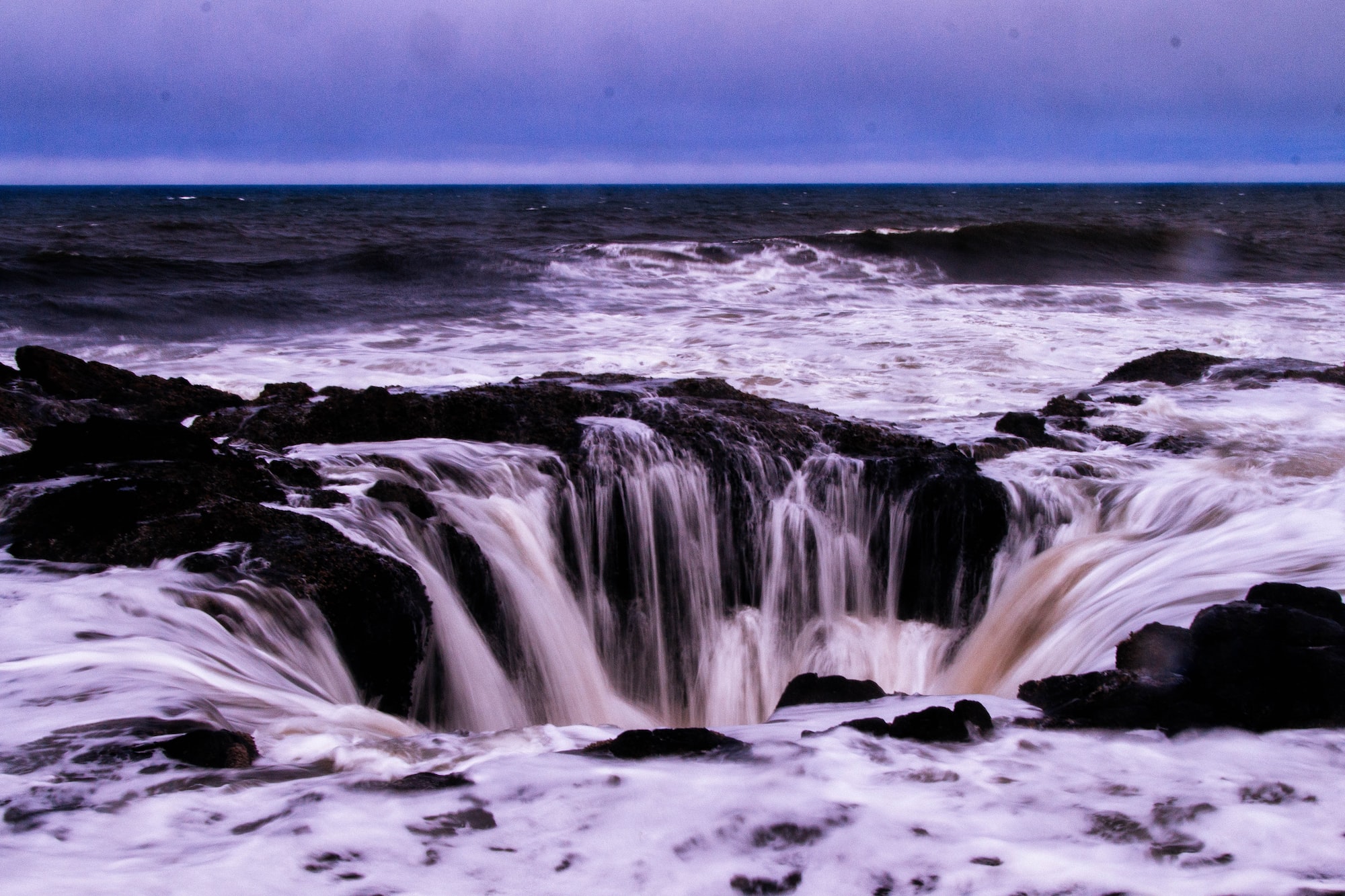 INTRO: This episode of The Gorman Limit is being released very shortly after episode 011. The reason for this is
May 20, 2021
1 min read
May
18 INTRO: In this episode of The Gorman Limit, Neil talks more about the concepts of negativity as lack (rather than
May 18, 2021
1 min read
May
12 TGL 009 The Moment Before TGL 008 Some Thoughts on Non-Defensiveness