The Daily Skimm email newsletter reports that in Myanmar,

[M]ilitary leader Gen. Min Aung Hlaing said 'hi, I'm prime minister now.' And extended the country's state of emergency until 2023 (up from 2022). In February, the military arrested civilian leader Aung San Suu Kyi, declared a state of emergency, and took over the gov. The military said this was all in response to alleged election fraud. But the move sparked protests. And by one count, security forces have killed at least 940 people.

I want to highlight: “The military [that is suppressing pro-democracy protests] is justifying what it is doing by saying it is a response to election fraud.

The rise in those in power questioning the outcomes of democratic elections is alarming. What the powerful will do (i.e., kill at least 940 people) represents some of the worst that people do to other people. 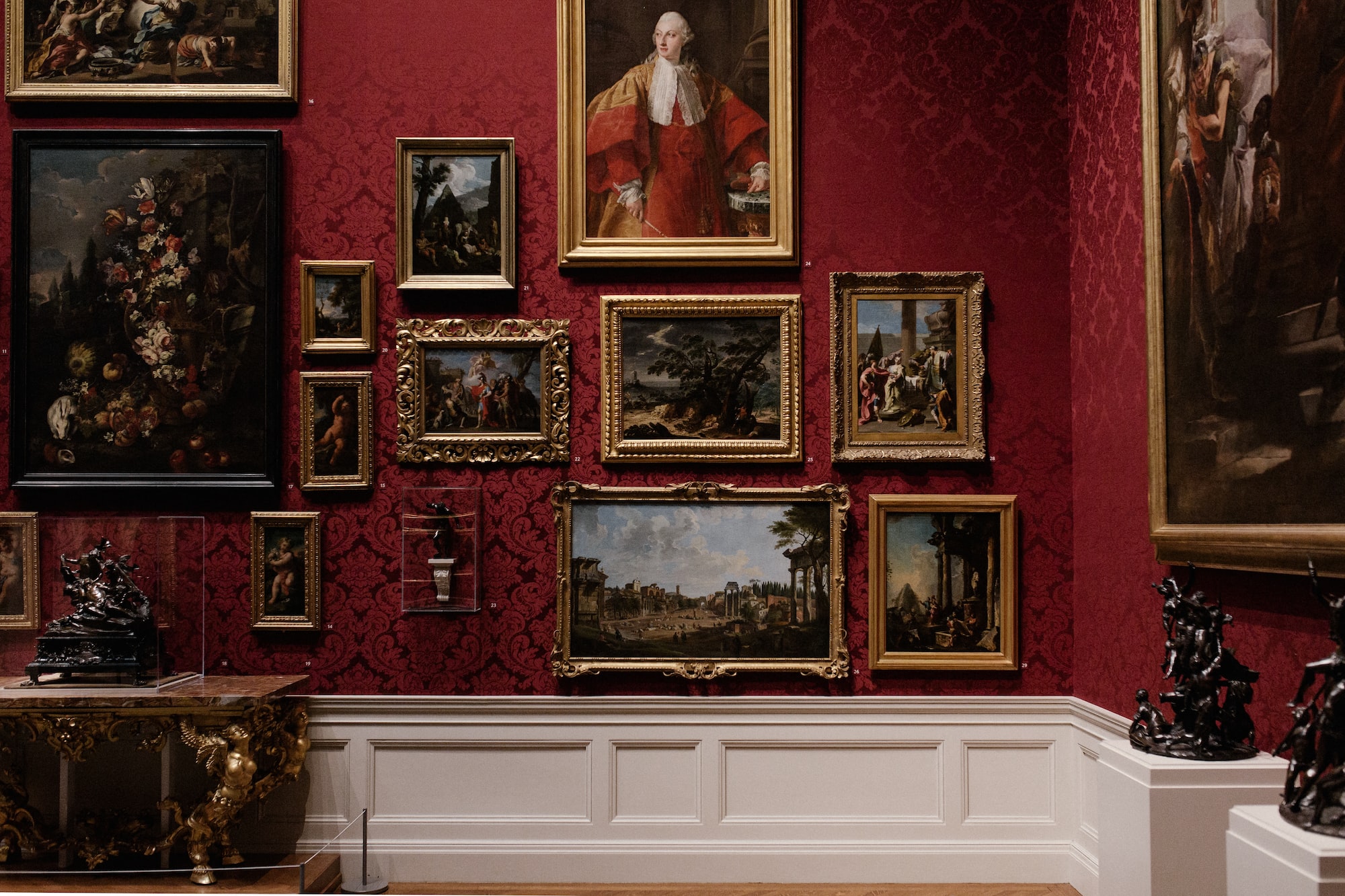 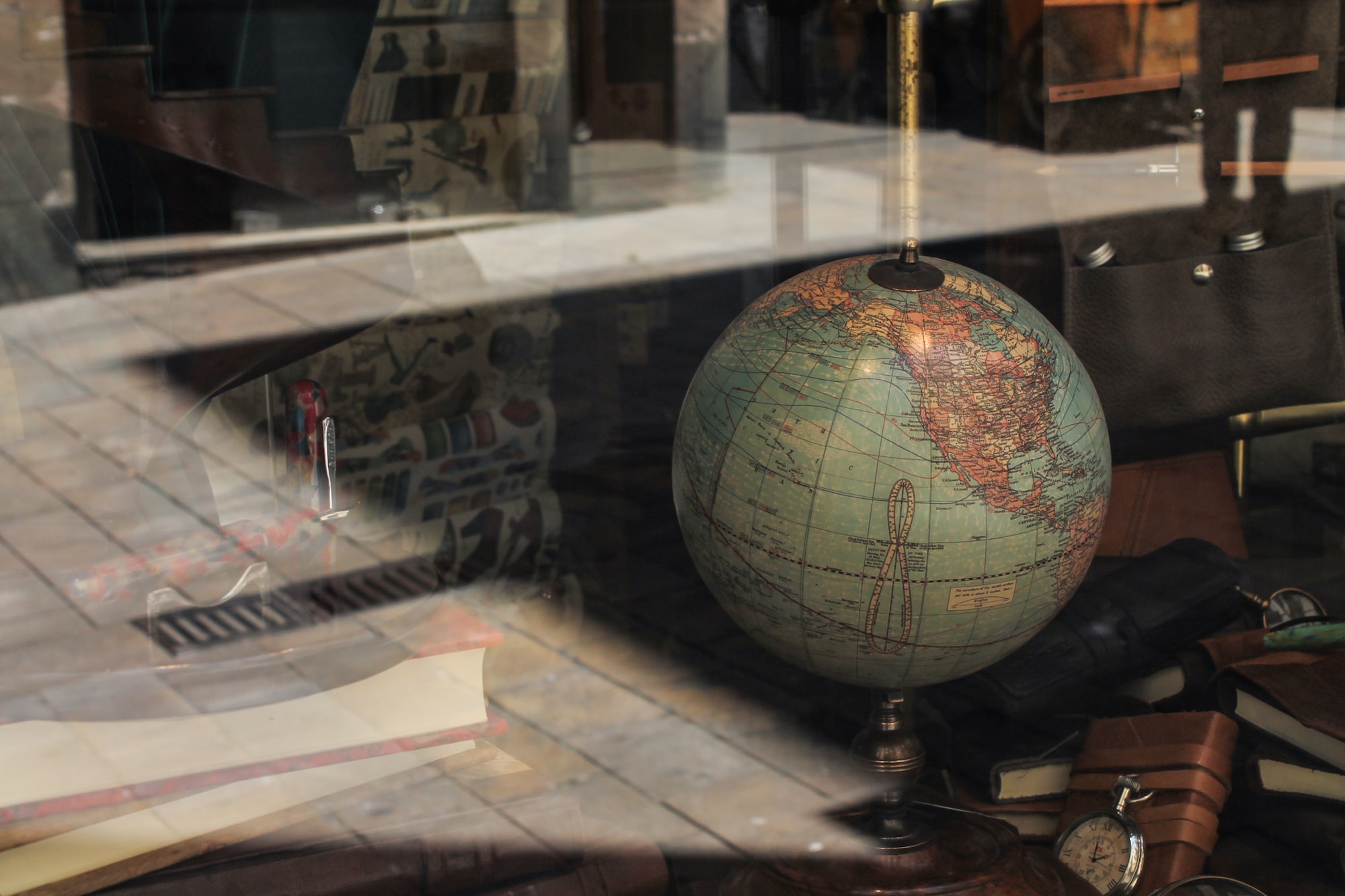 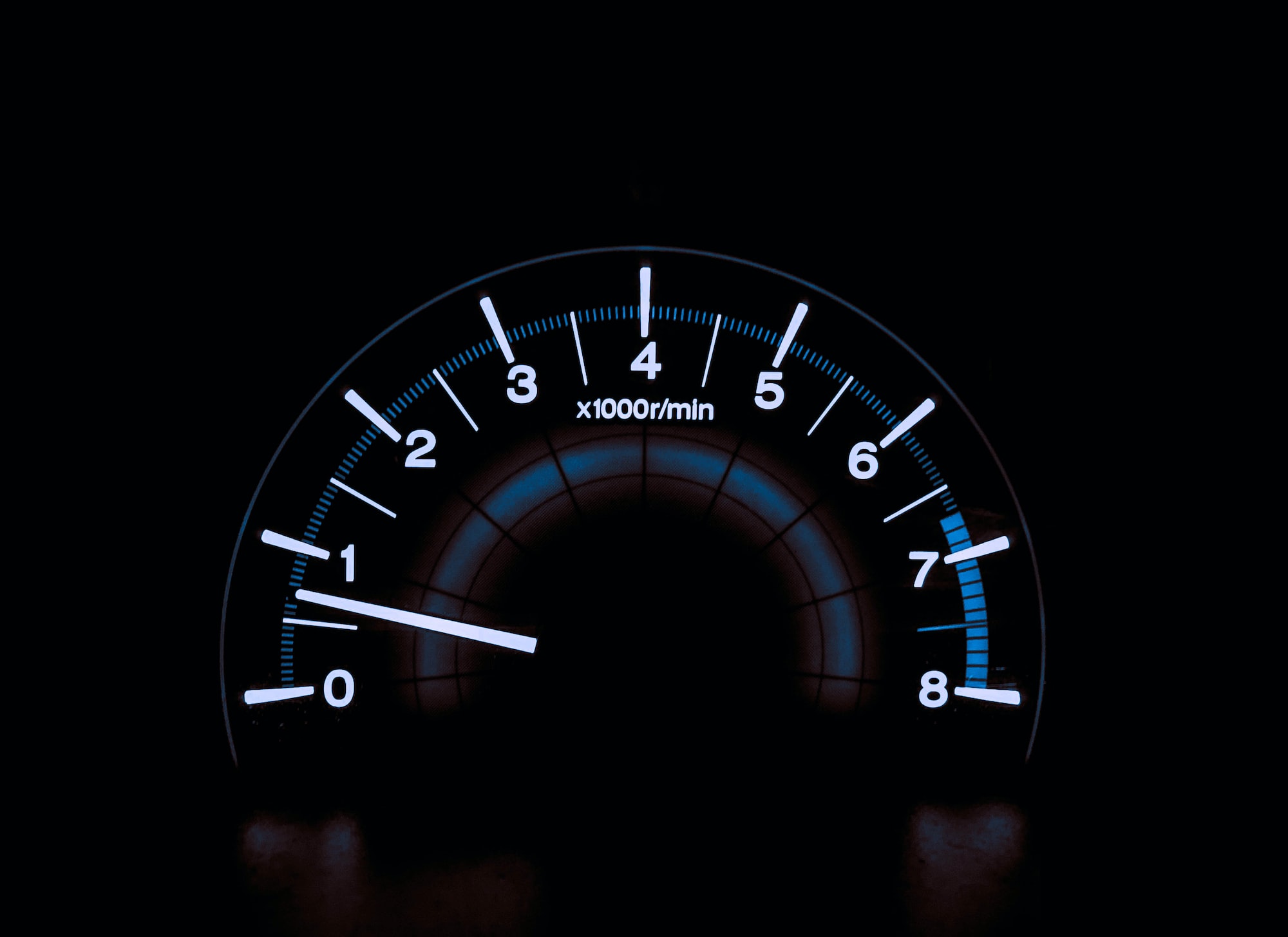 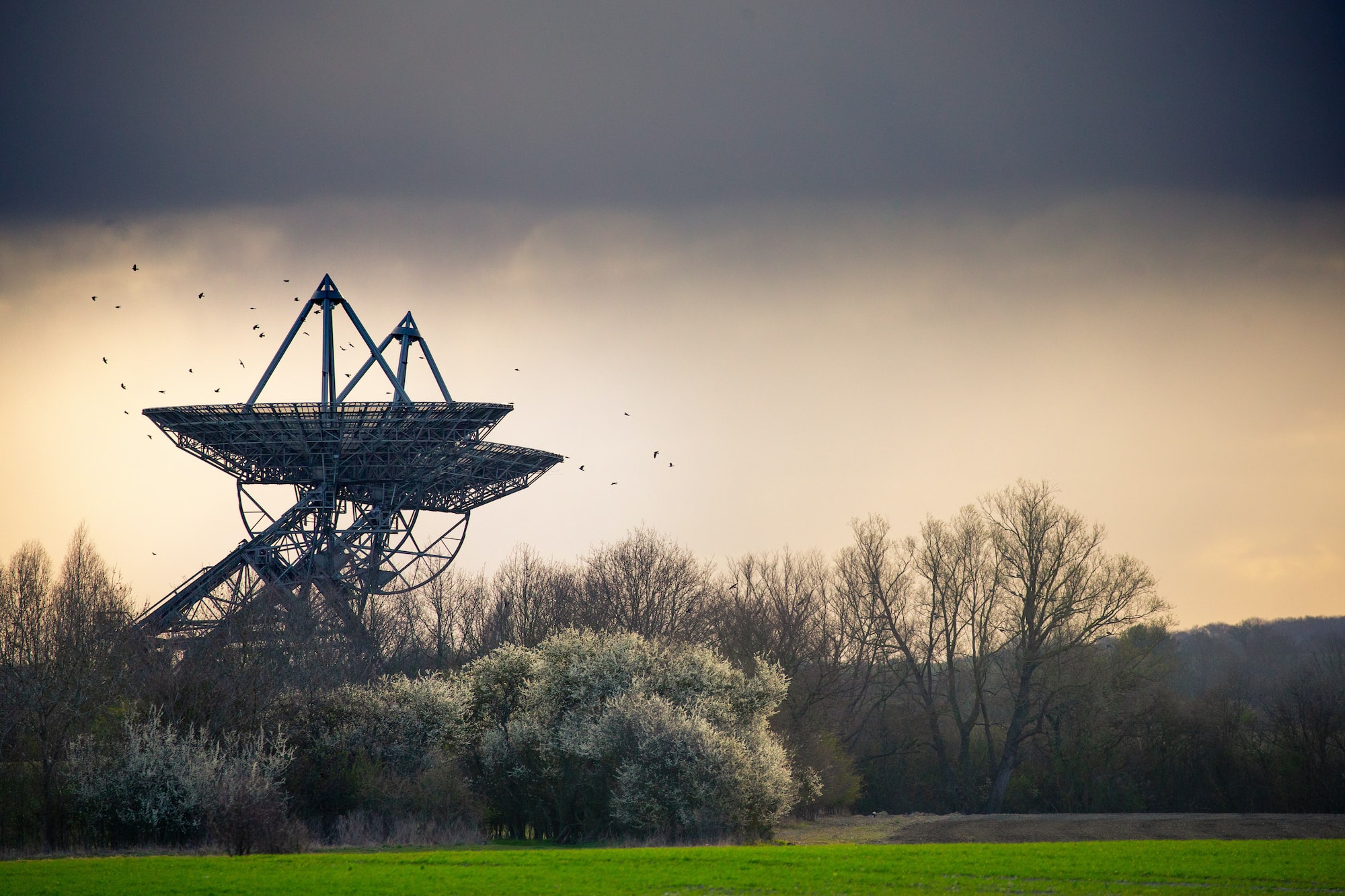