From the NYTimes The Morning email newsletter:

To understand work culture in China, start with a number: 996.

China’s economy has grown into the second-largest in the world. Tech behemoths like Alibaba, Huawei and ByteDance, which owns TikTok, are household names. But recently, more tech workers are resisting the at-all-costs culture.

Some in China’s working class dismiss the complaints as elite griping; after all, tech workers are highly paid and educated. But the debate also offers a window into the country’s economy more broadly, and the expectations of its young people.

This reminds me of these other posts I wrote about China and how the government there is trying to make “Tangping” (i.e., slacking off) into something that is forbidden. I think the text above shows that this is perhaps more pervasive than the CCP might want people to believe.

The pushback to 996 also reflects the hopes and anxieties of China’s young people. […] Some Gen Zers have turned to reading Mao Zedong’s writings on communism to rage against capitalist exploitation. An online craze this year called on young people to “tangping,” or “lie flat” — essentially, to opt out. […] The Chinese Communist Party sees the burnout and the threat it poses to economic growth. On the one hand, it has promised to better support college graduates in their job hunt. But it has also censored discussions of tangping.

I also think it shows a growing jouissance (the enjoyment of something that is not needed and transgressive) in China’s youth when it comes to bucking the system.

From the preface to Christopher Bollas's book Meaning and Melancholia: Live in the Age of Bewilderment. Any psychological analysis of
Jan 1, 2022
1 min read
Dec
31

I read the following in an article titled The Cost of Engaging With the Miserable, by Charlie Warzel. Every morning,
Dec 30, 2021
1 min read
Nov
20 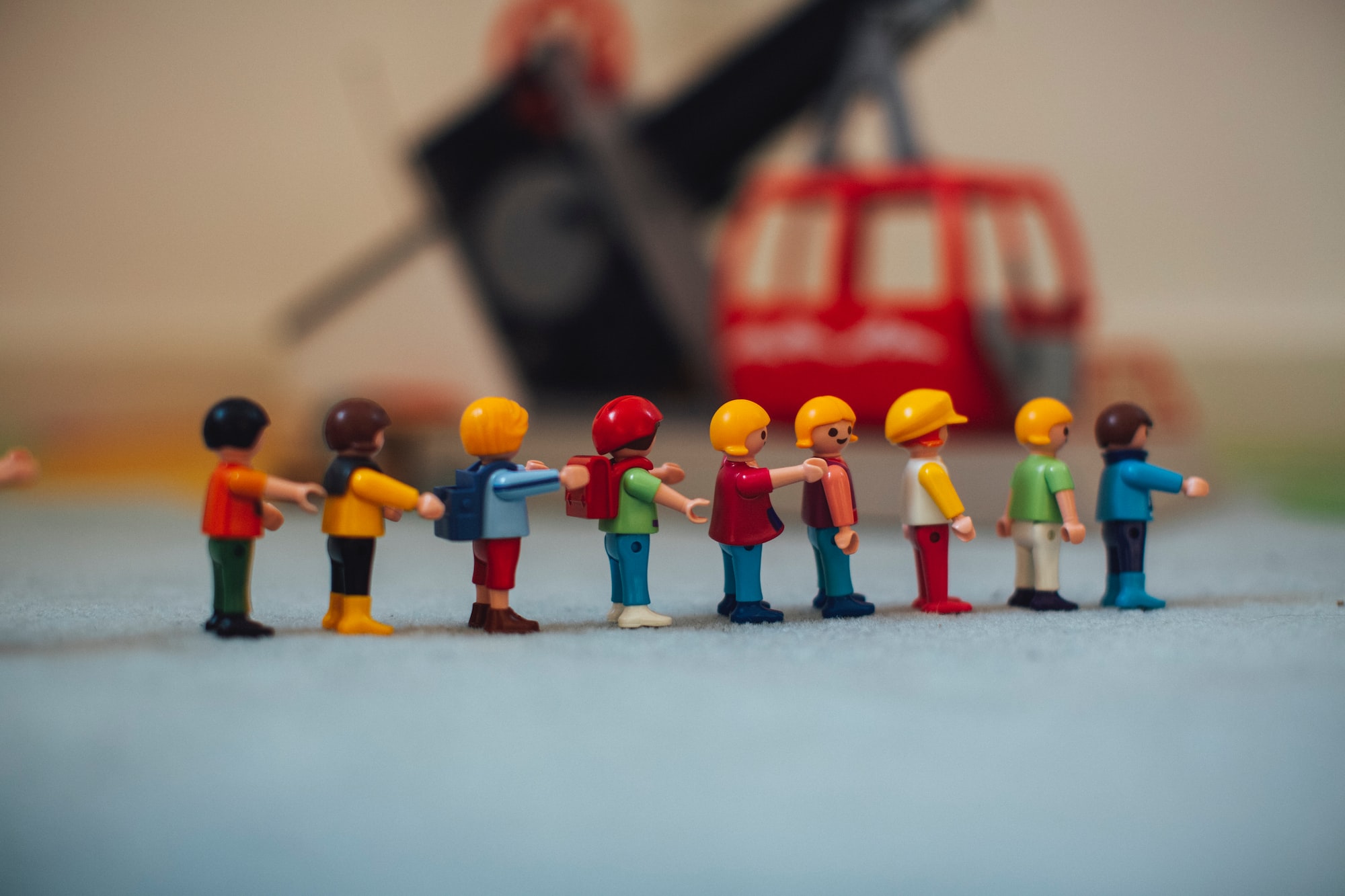